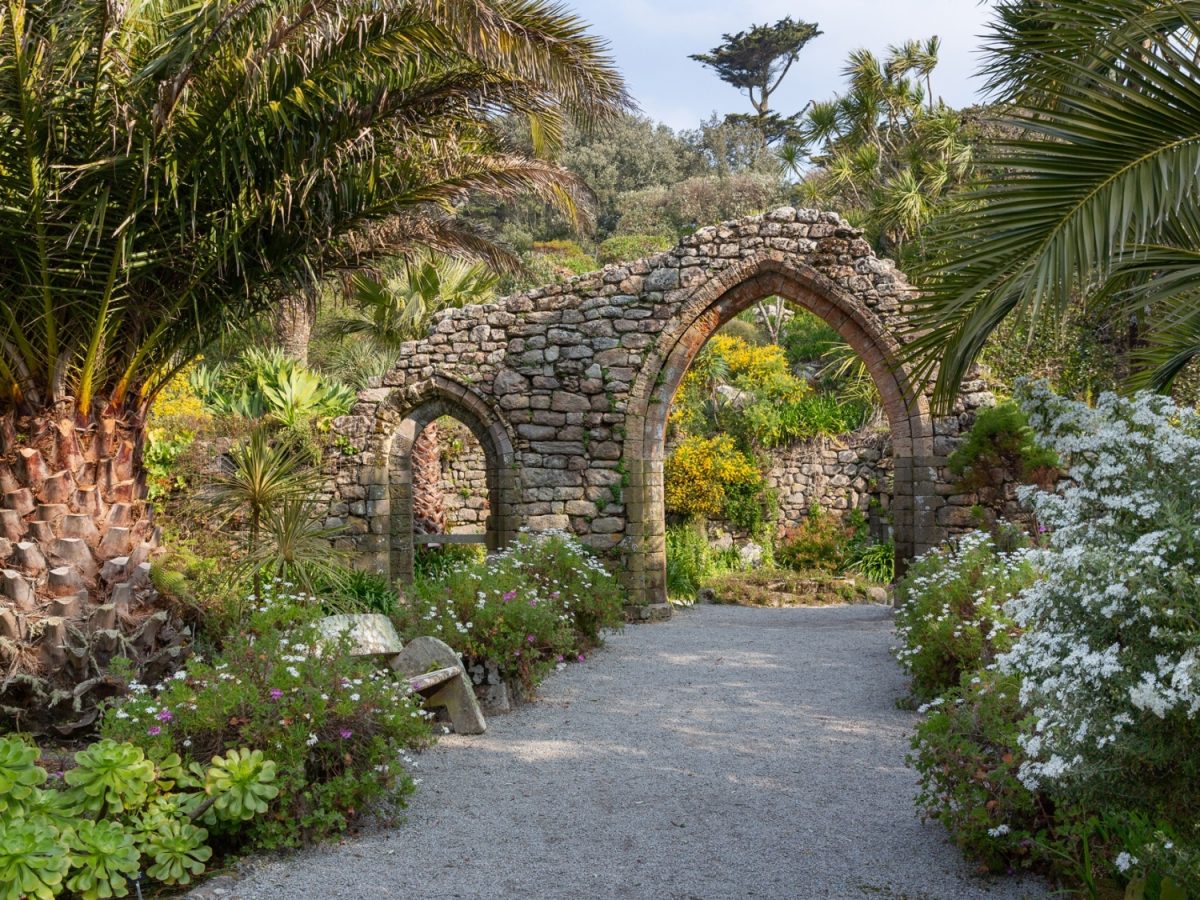 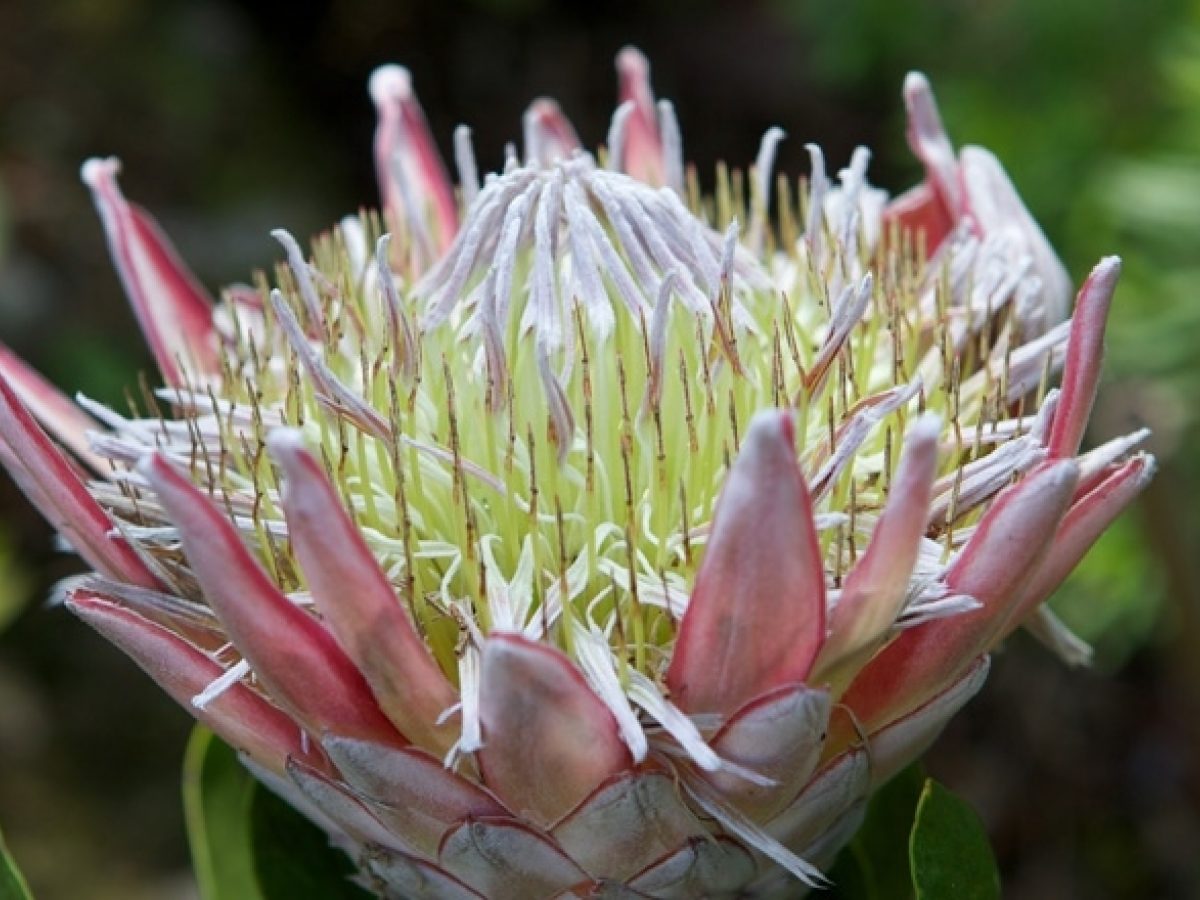 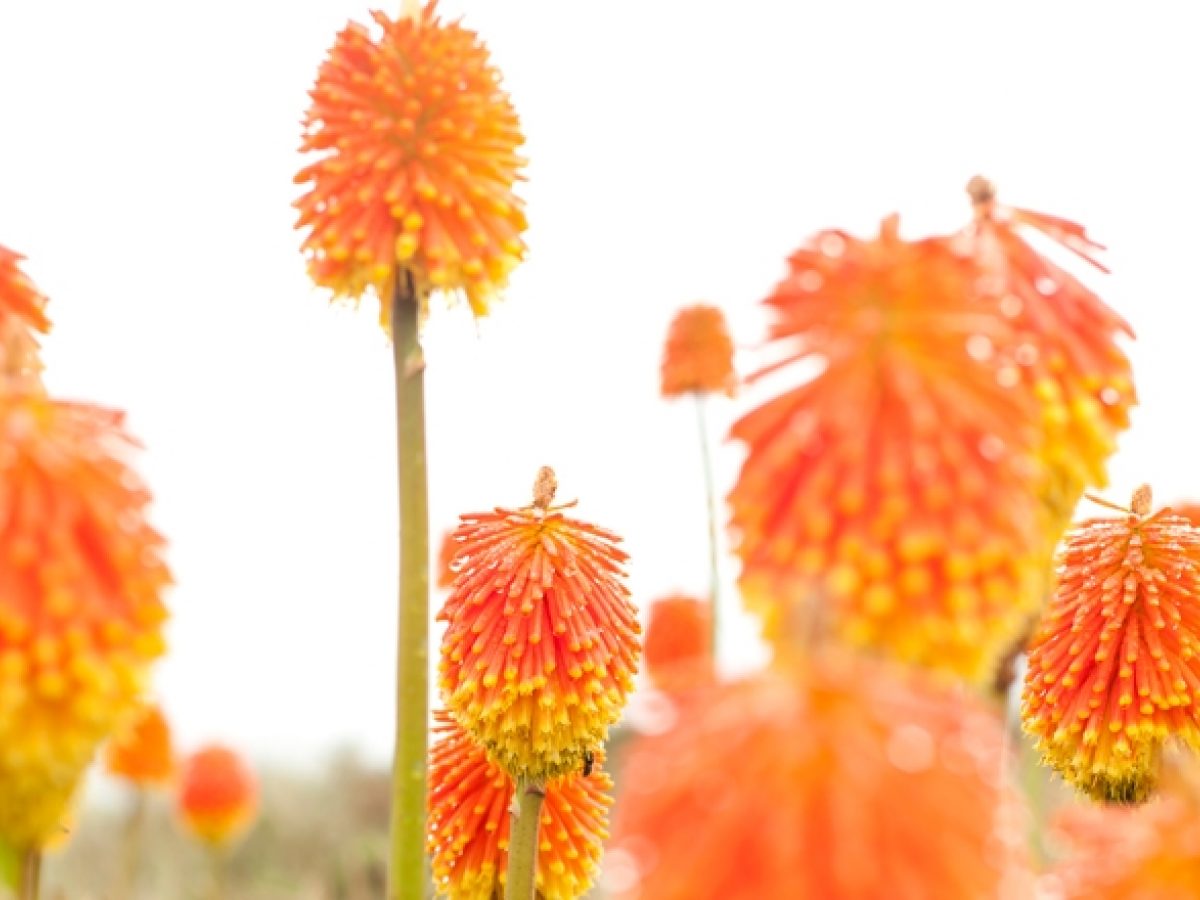 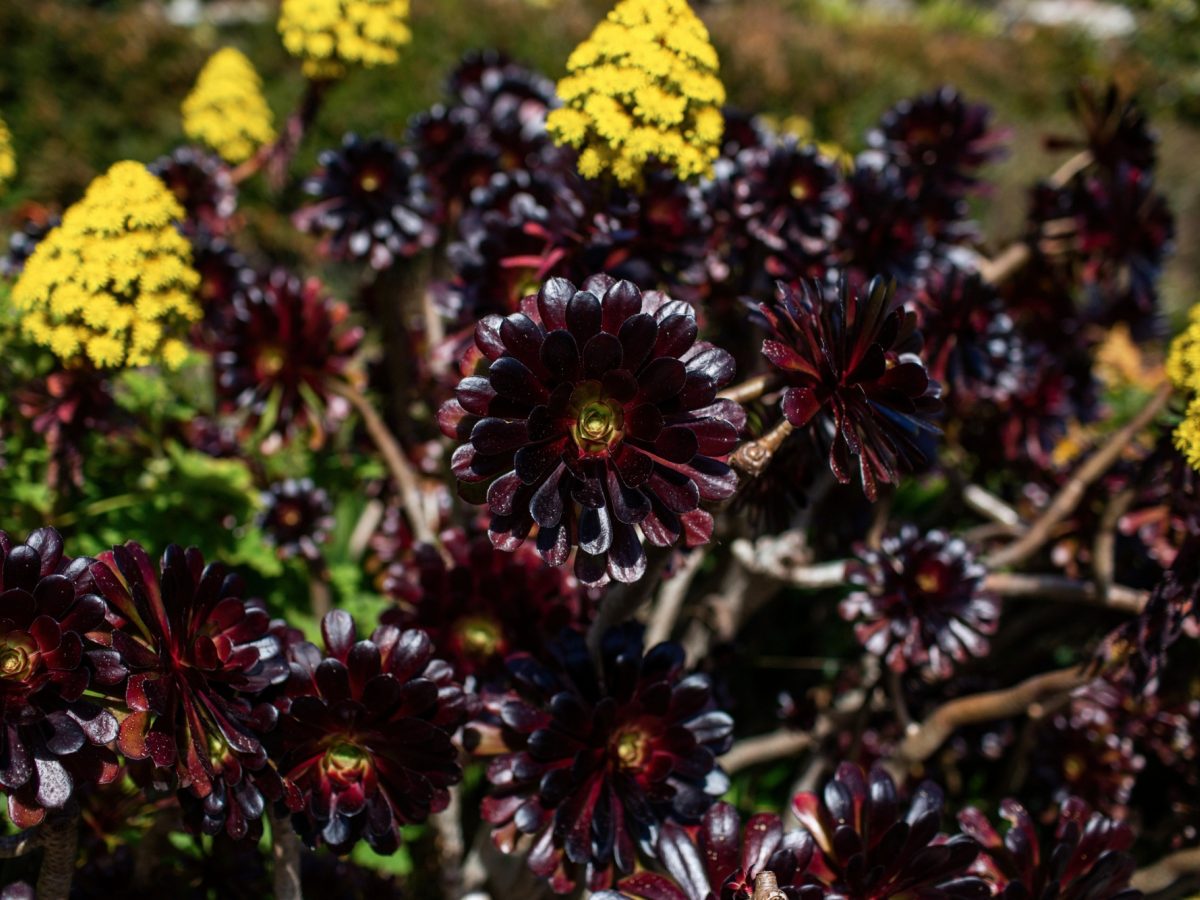 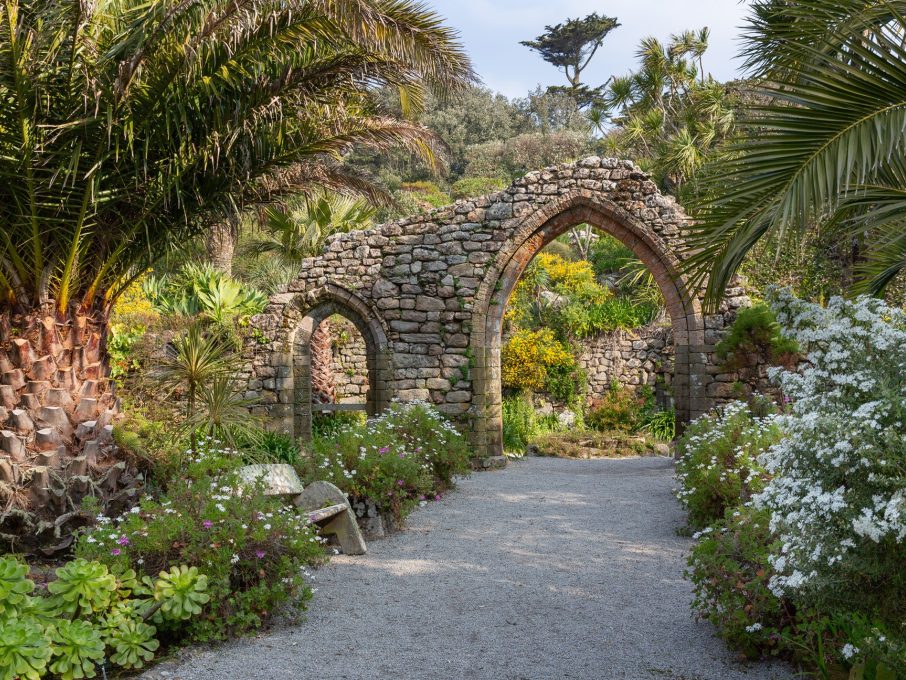 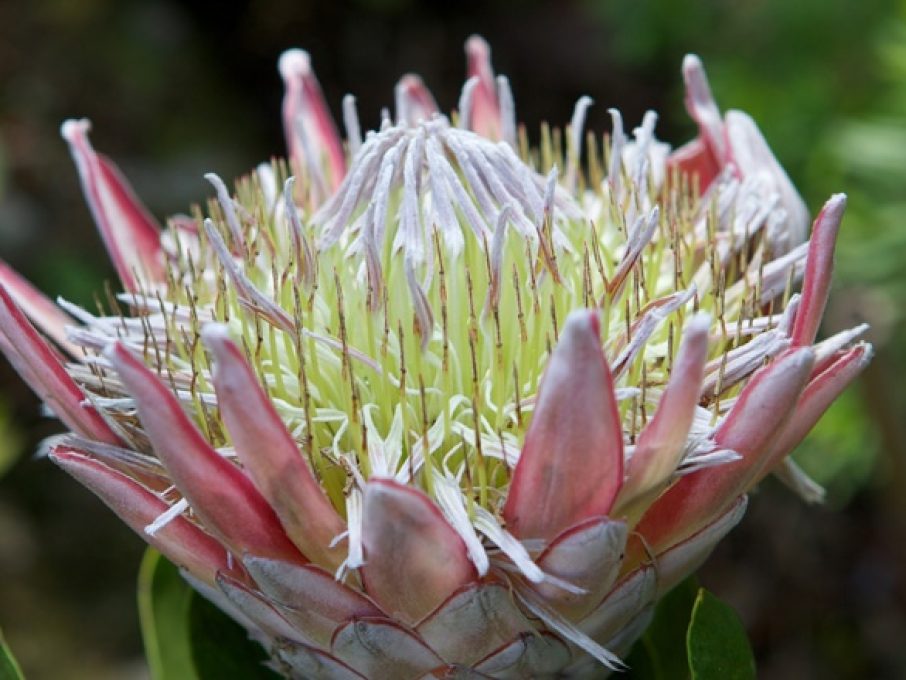 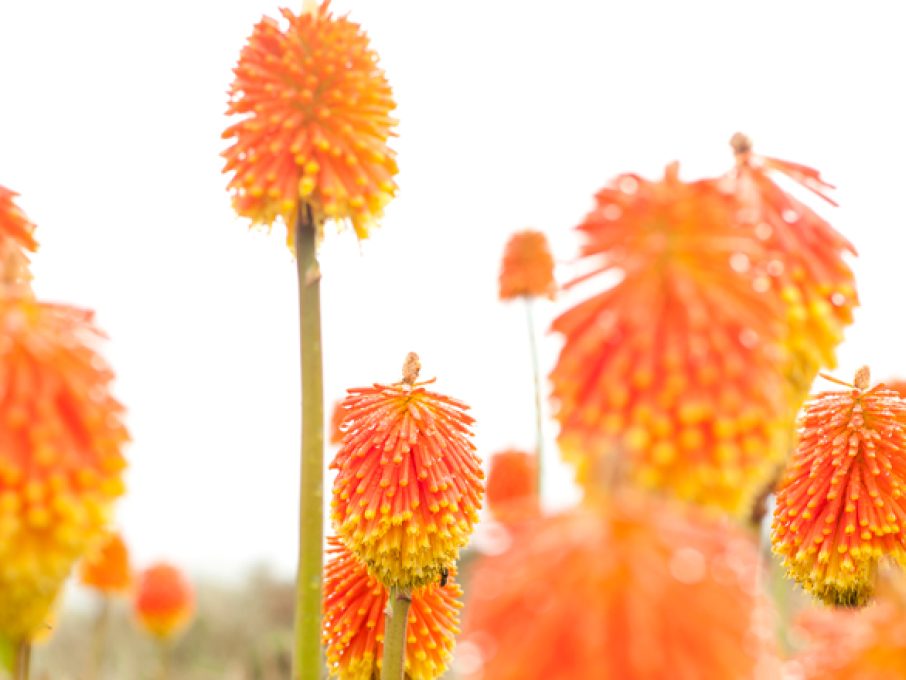 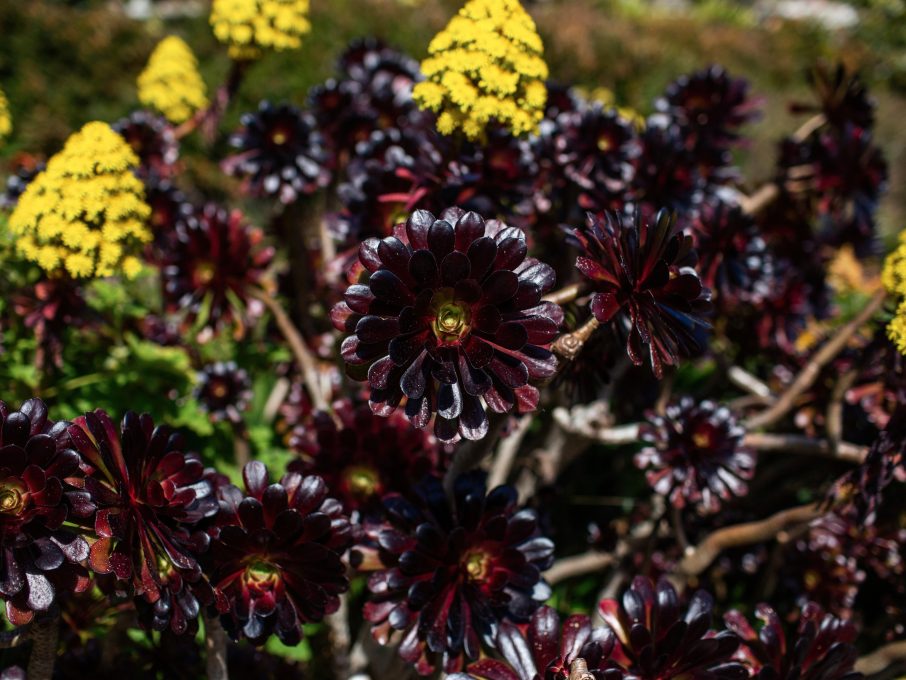 If you’re passionate about plants, a day spent on Tresco will be an absolute delight. Scilly’s position in the Gulf Stream encourages a temperate climate across the islands, allowing a range of plant-life to thrive here. Take a look at our botanical highlights:

This itinerary is suitable for all - the route to and from the Abbey Garden is a relatively long walk if you're arriving to New Grimsby quay, and the terrain is hilly but smooth.

Some rougher terrain is involved with some of the seasonal add-ons suggested below. An Abbey Garden visit itself is doable within a half-day, or extend your botanical explorations with our seasonal suggestions. 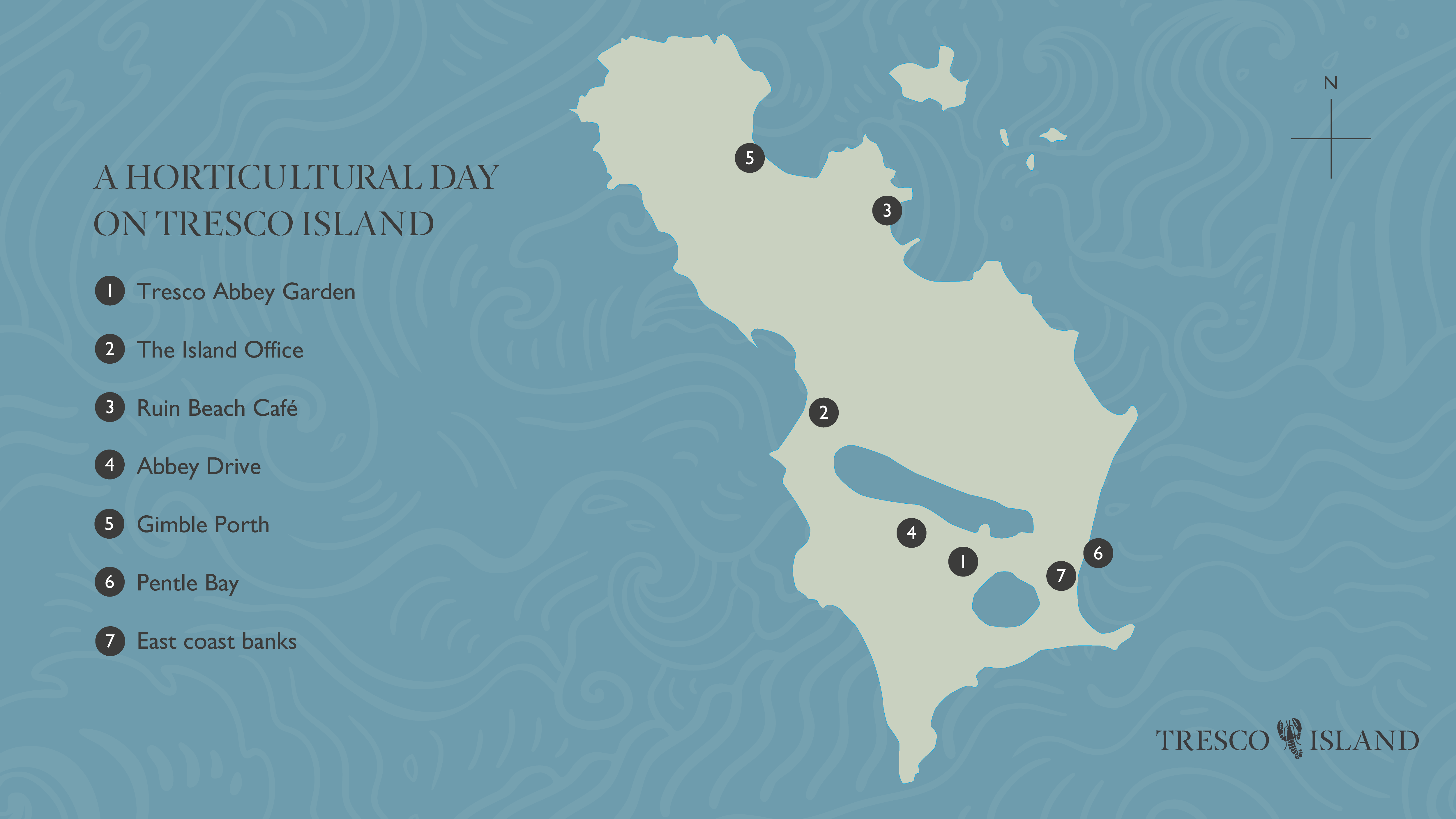 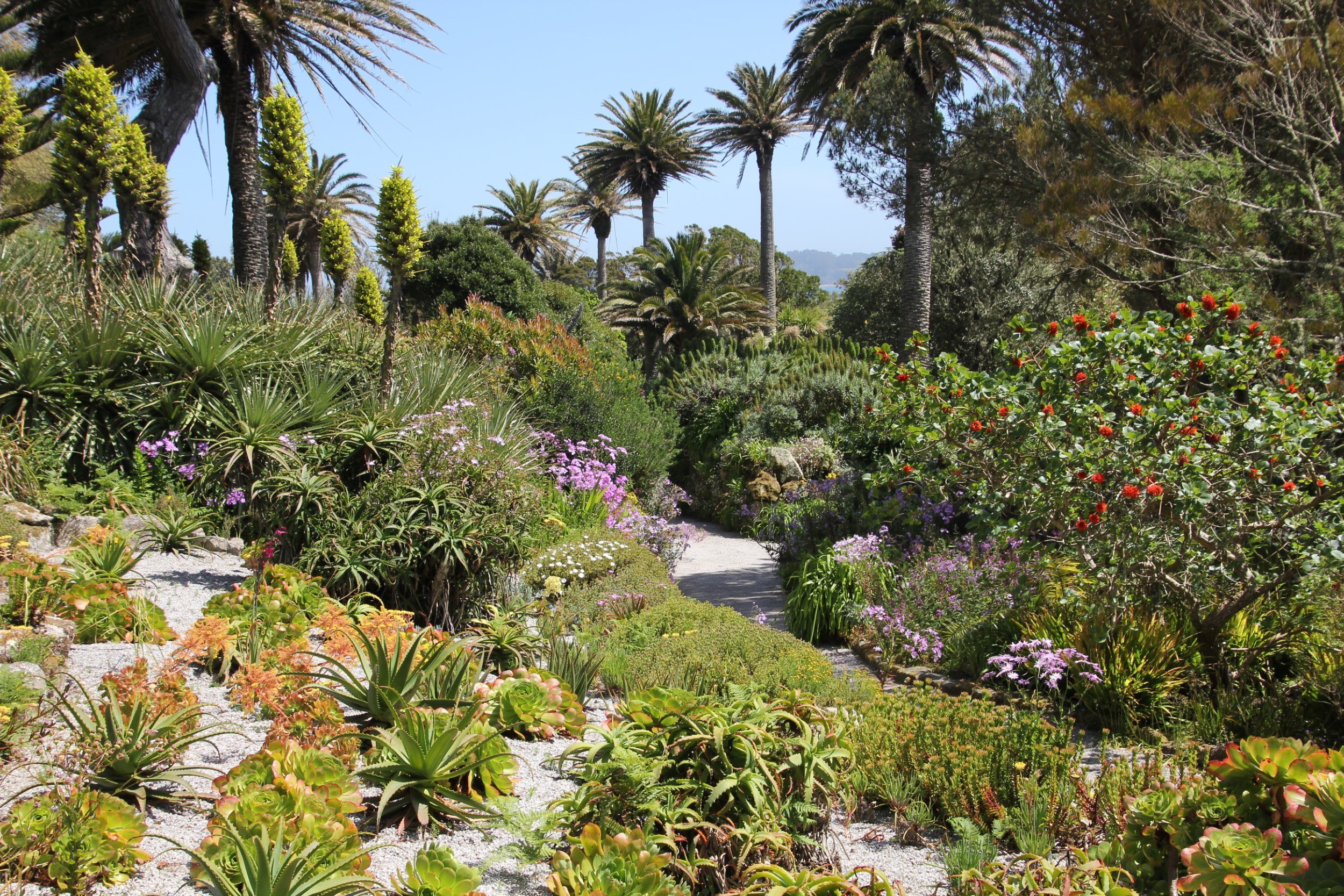 Make the Abbey Garden (1) your first stop – you might even spend the entire day here as there’s so much to see. Home to over 4000 species of plants from across the globe, there’s something in bloom all year round.

The Garden took shape thanks to Augustus Smith, who took over the lease for Tresco in the 19th century and considered collecting exotic plants a hobby. His legacy has been continued and nowadays plants from the world’s Mediterranean climate zones, from Brazil to New Zealand and Burma to South Africa. 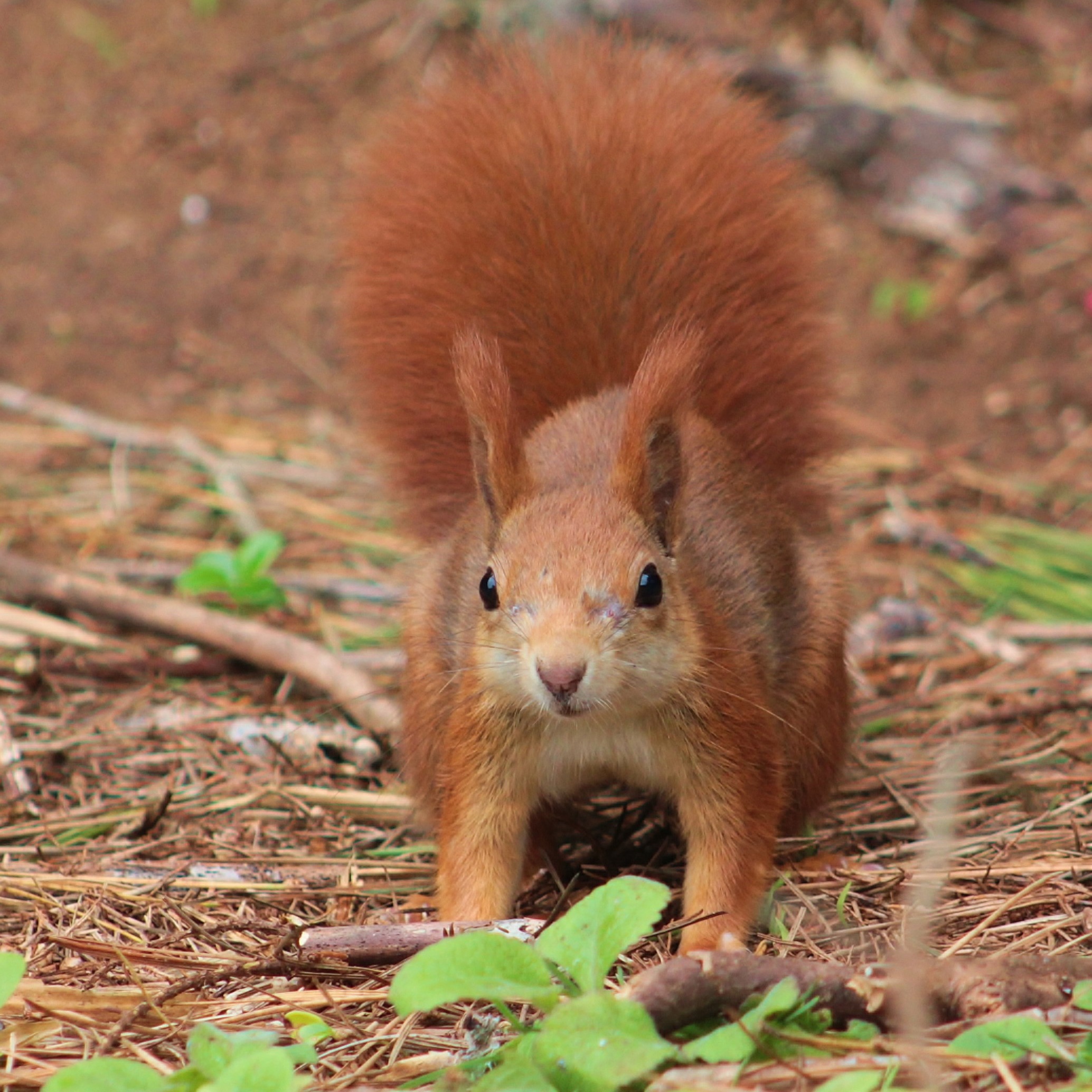 You might not be ready to leave the Garden just yet, so head to its Visitor Centre for lunch. Serving hot pastries, sandwiches, salads, hot drinks and scrumptious cakes, take a seat in the outdoor space and keep an eye out for red squirrels! 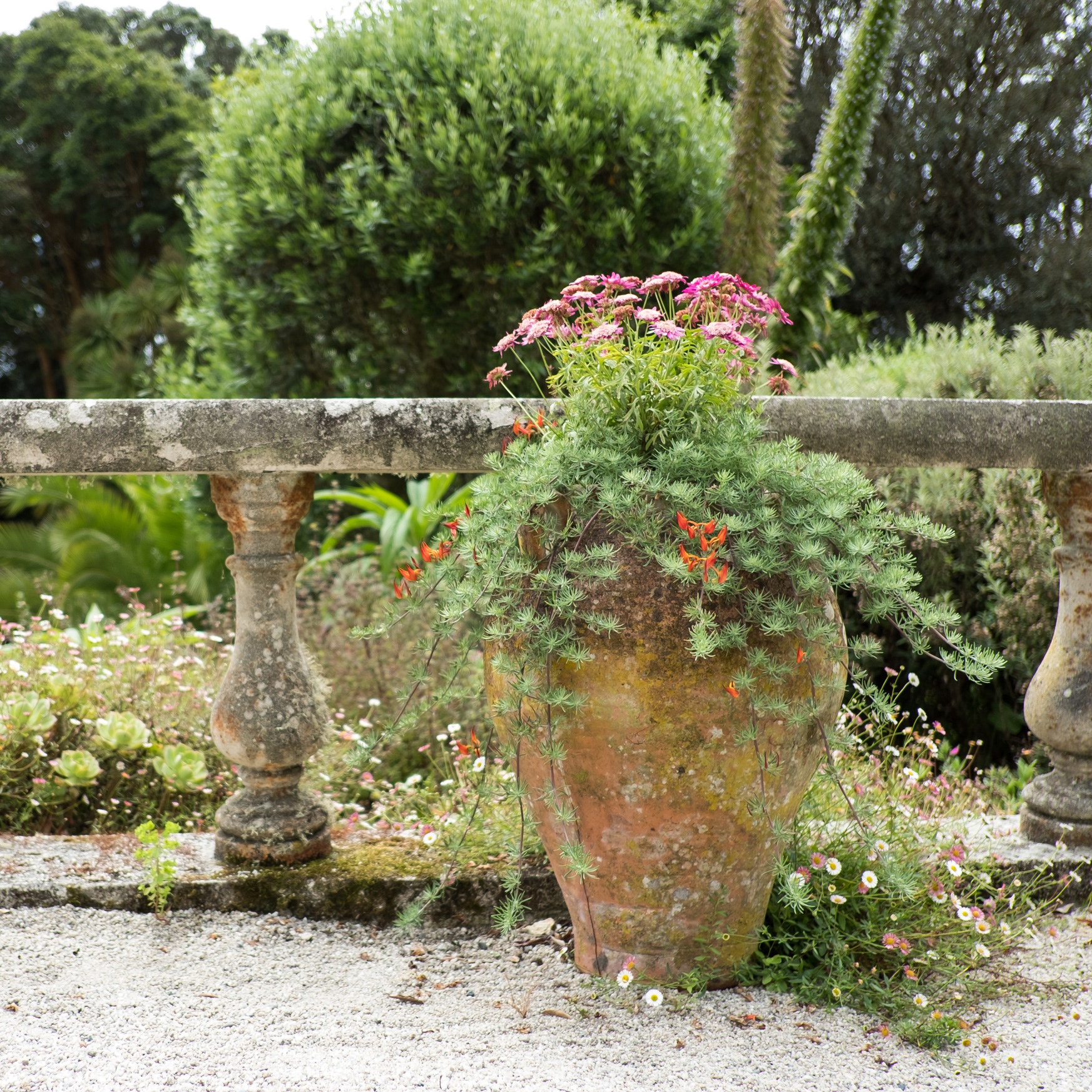 Seek out other exciting plant life depending on the time of year - check out our suggestions below: 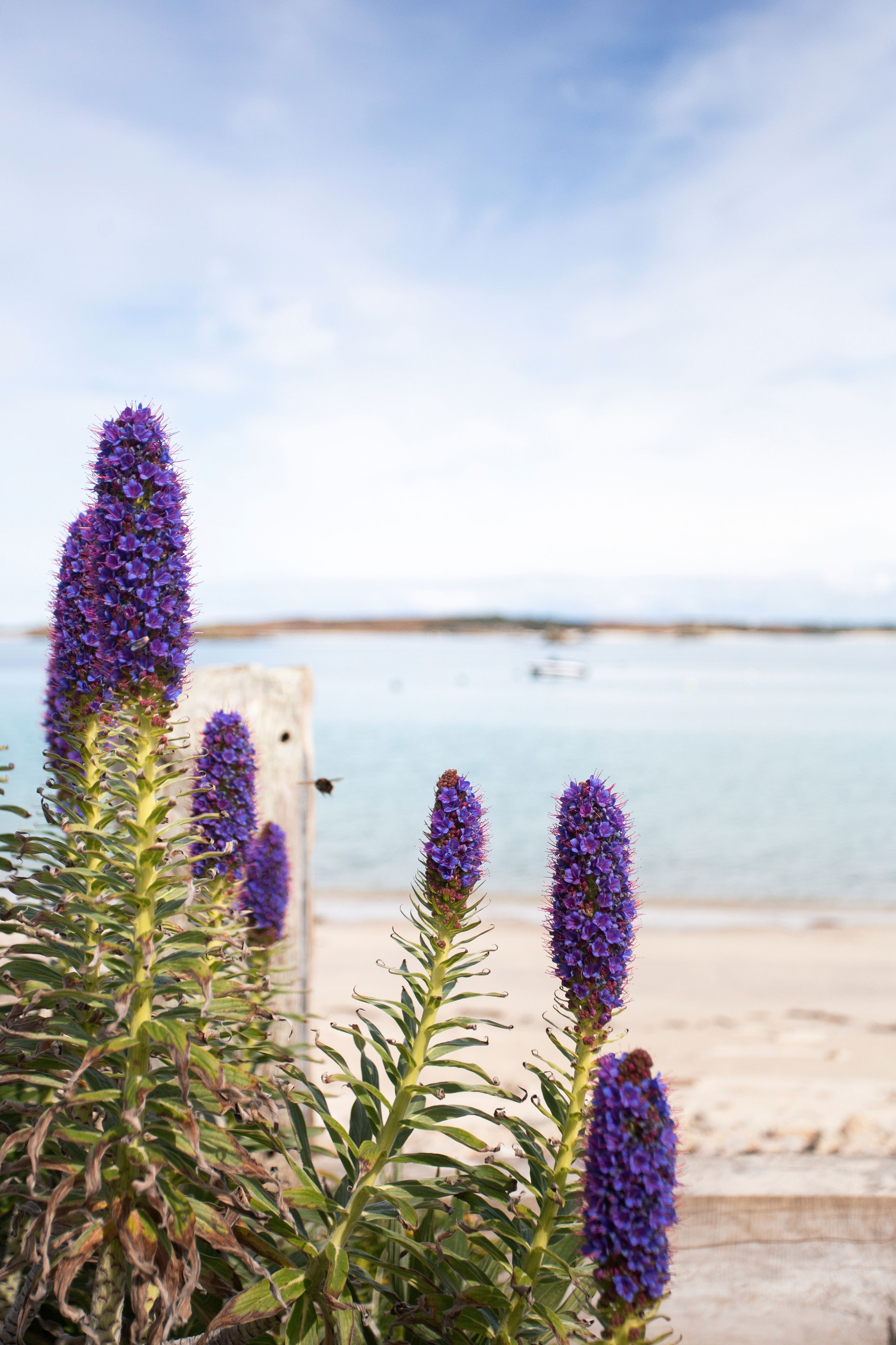 April sees impressive echiums come to life across the islands – find clusters close to the Island Office (2) and by the Ruin Beach Café (3).

The gorse flower is also impressive – the central wooded stretch of Tresco boasts plenty of this. 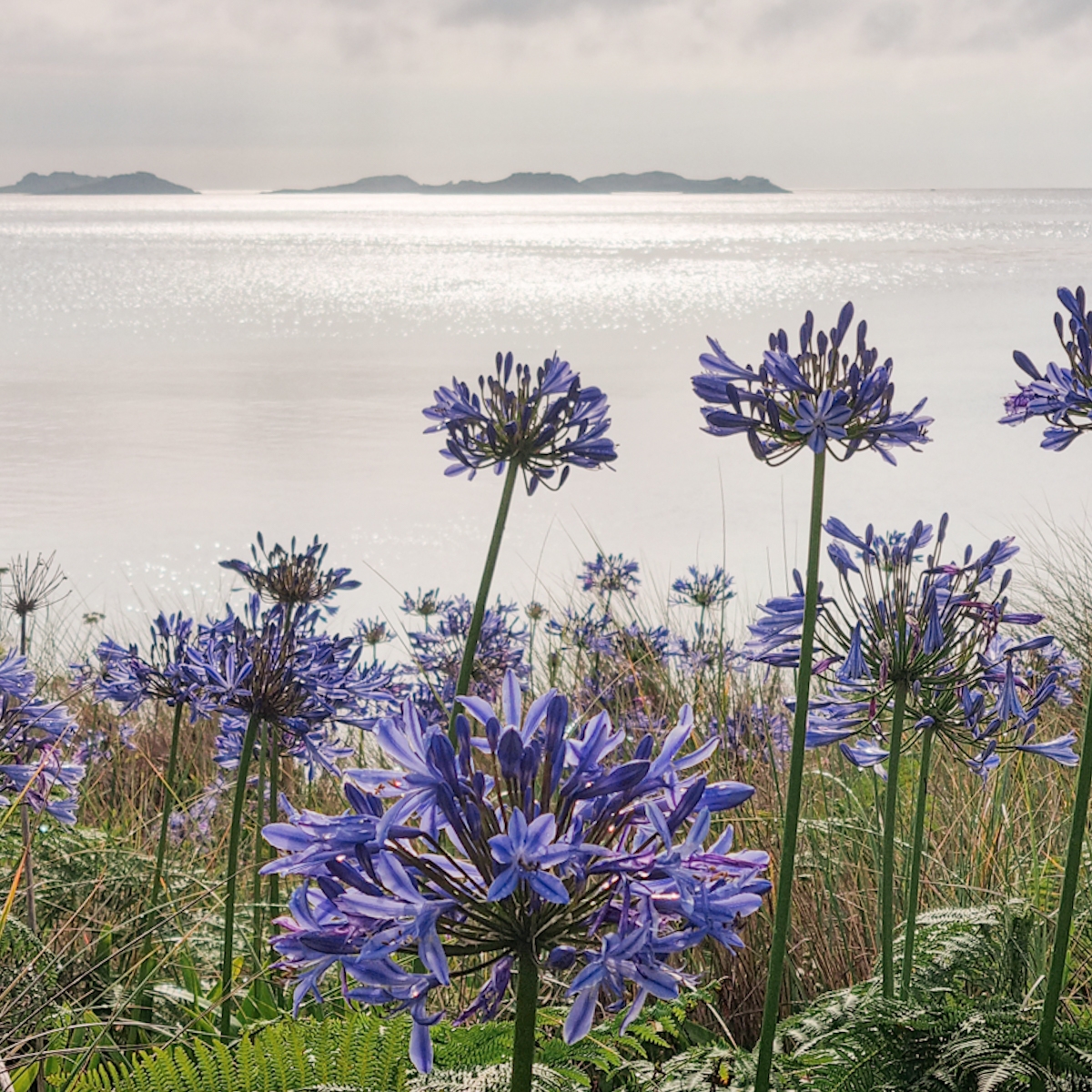 The Abbey Drive (4) and Gimble Porth (5) are vibrant with rhododendrons – their fuchsia flowers are irresistibly cheerful. Head to the banks of Pentle Bay (6) to see Tresco’s iconic agapanthus in bloom too. 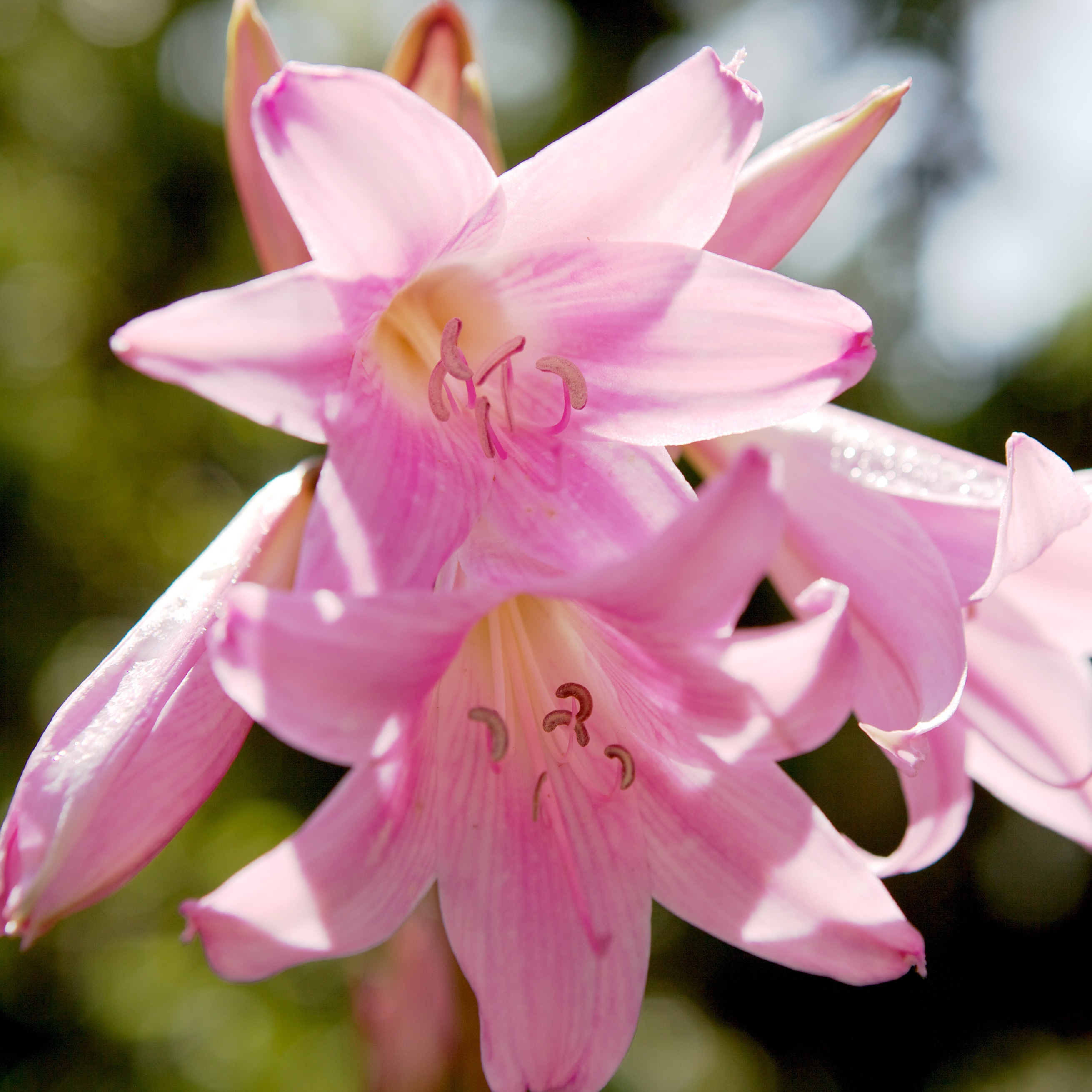 Keep an eye out for vibrant pink Belladonna Lilies at the side of the road, or if you’re visiting the Abbey Garden, the Red Flowering Gum Trees are quite a sight to behold. 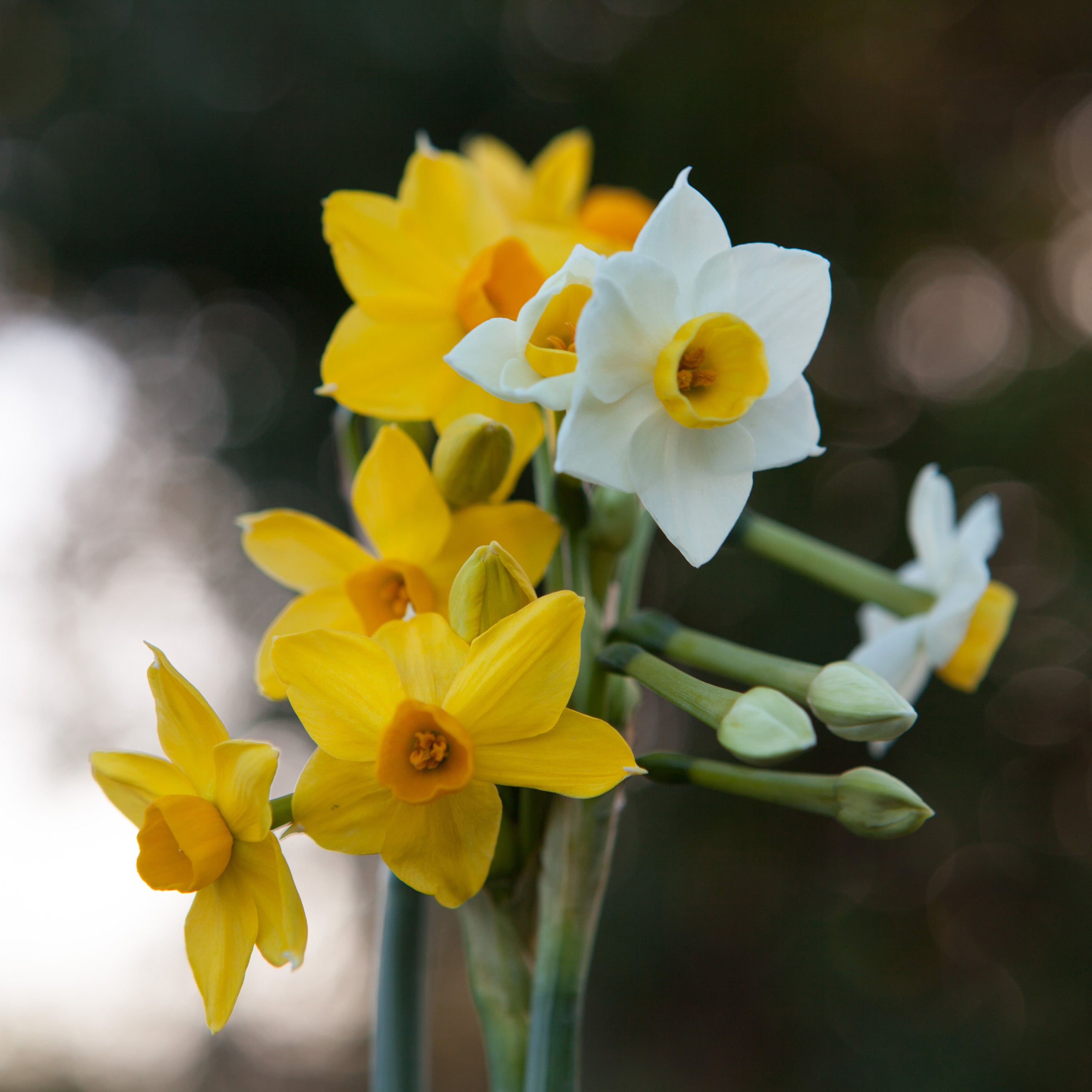 Gorgeous golden daffodils line the fields and hedgerows – take a stroll through the banks and dunes along Tresco's east coast (7) to see them. 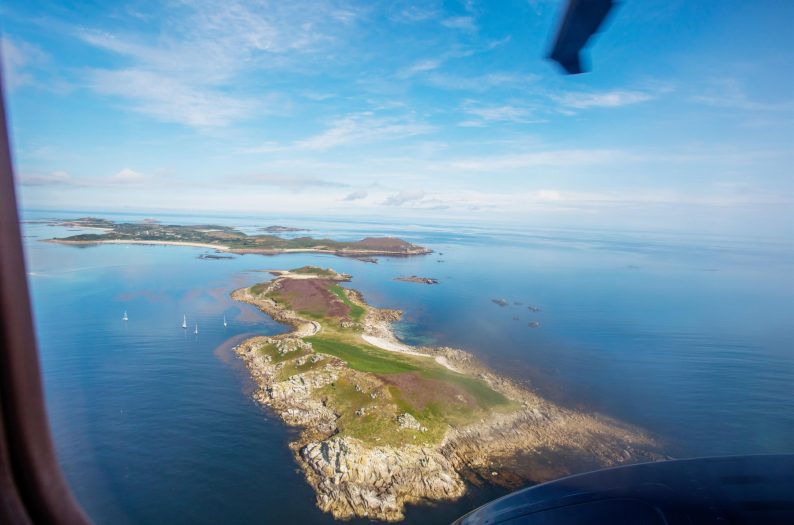 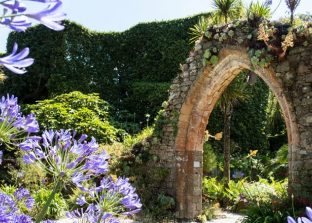 Summer in the Abbey Garden

Curator Mike Nelhams highlights some of the show-stopping plants in bloom during the summer months. 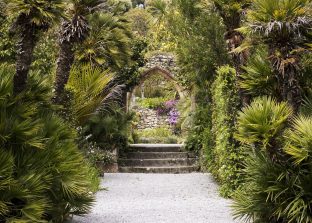 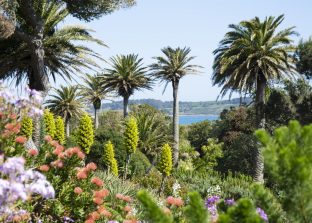