From beachfront dining to our cosy island inn, get a taste for island-inspired dining with a Tresco twist

Prepare a grocery pre-order in advance of your stay, or shop online during your time on Tresco, with delivery straight to your accommodation 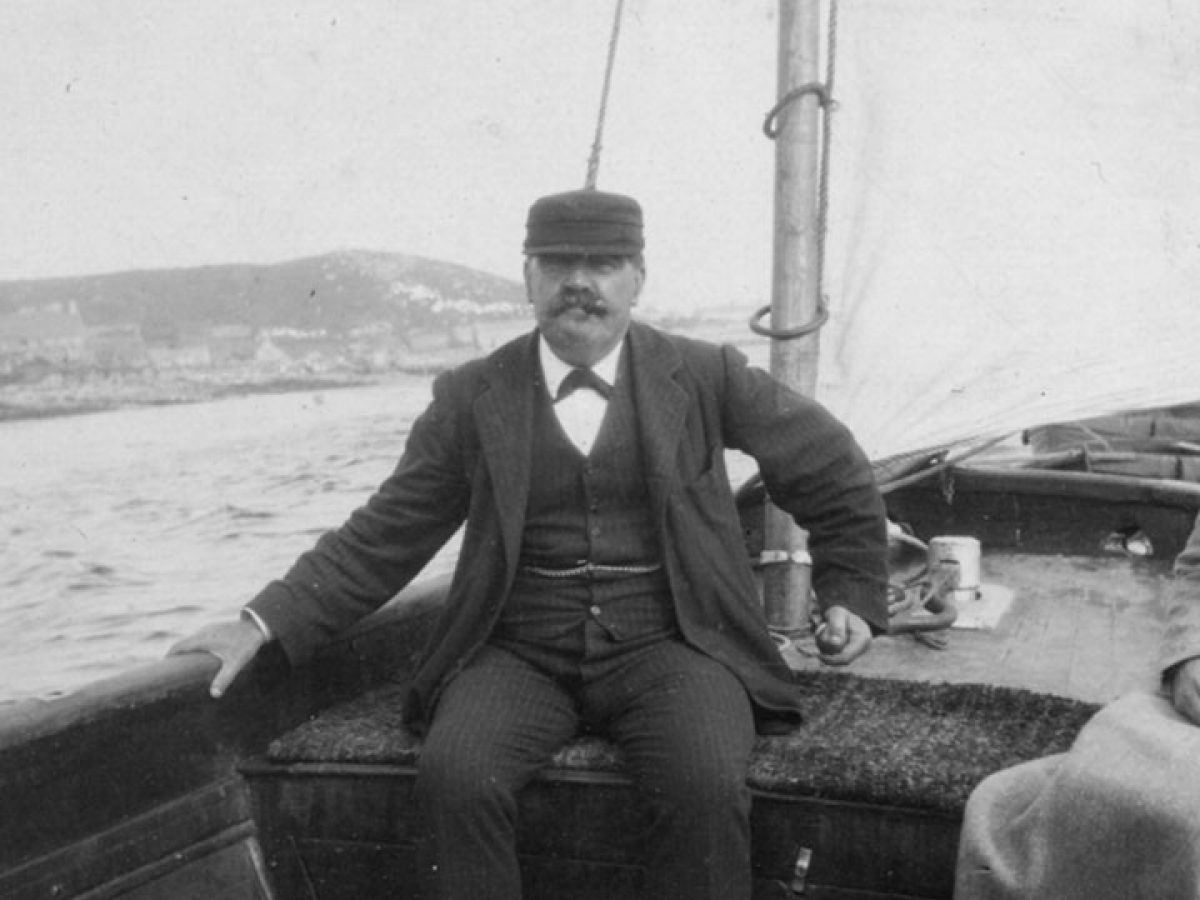 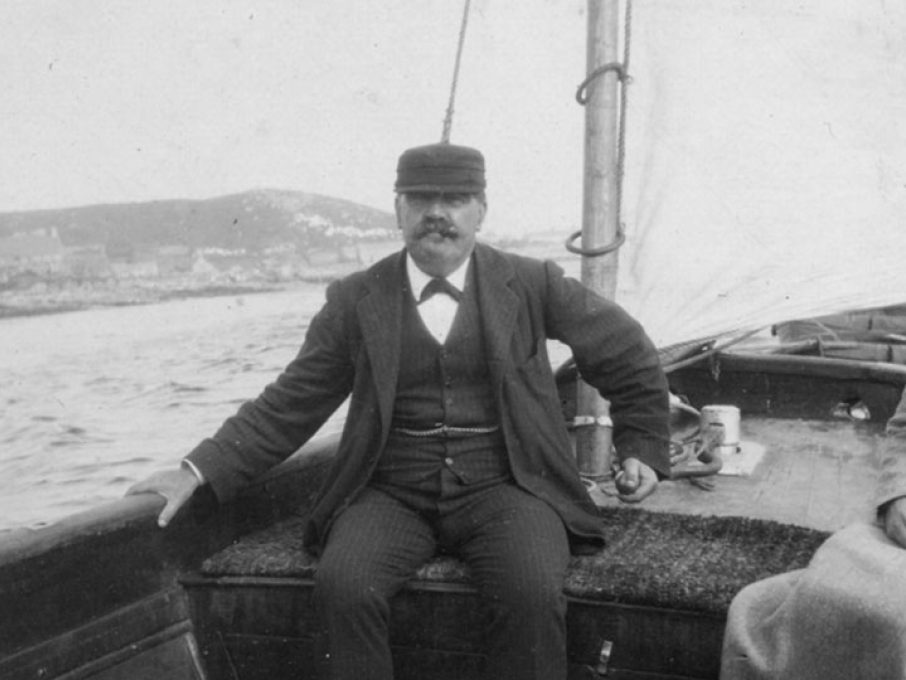 Was Tresco part of Lyonesse, the legendary "land across the sea" and final resting-place of King Arthur? Did Athelstan, most famous of the kings of Mercia, purge the island of the Viking menace or did that have to wait till the conversion to Christianity of Olaf Tryggvason in AD 994? History, mystery and legend are intertwined on an island that began its transformation 10,000 years ago, and features prehistoric field systems dating back to Neolithic times.

Christianity had a profound impact here. For almost three centuries from 1120, the Benedictine monks of the Priory, the ruins of which form part of the Abbey Garden, brought peace and order to Scilly's northern isles.

But for the next 400 years, England's wars and Tresco's strategic importance at the mouth of the Western Approaches would make life miserable for the islanders.

They tried their hand at tin mining on Castle Down and producing soda ash from kelp on the beaches. They were smugglers, wreckers, and pilots competing to steer boats through the rocks and shallows. But the cumulative blows of the Armada, the Civil War - in which Tresco changed hands twice - and the Napoleonic Wars turned subsistence to poverty and famine.

The tide only turned in 1834, with the appointment of Augustus Smith as Lord Proprietor of the Scillies. Augustus broke with the sorry tradition of absentee landlords and incompetent agents to make Tresco his permanent home.

He restructured the failing farm industry, encouraged new ideas like the embryonic flower business and built schools on all the main islands, making education compulsory 30 years before the rest of Britain.

He could never have imagined what his two greatest bequests would be, though: the private garden carved from bare moorland around the old Priory, and the family dynasty who have shared its beauty with others and sustained his vision. Words like 'rare' and 'special' do scant justice to this achievement. It is unique.