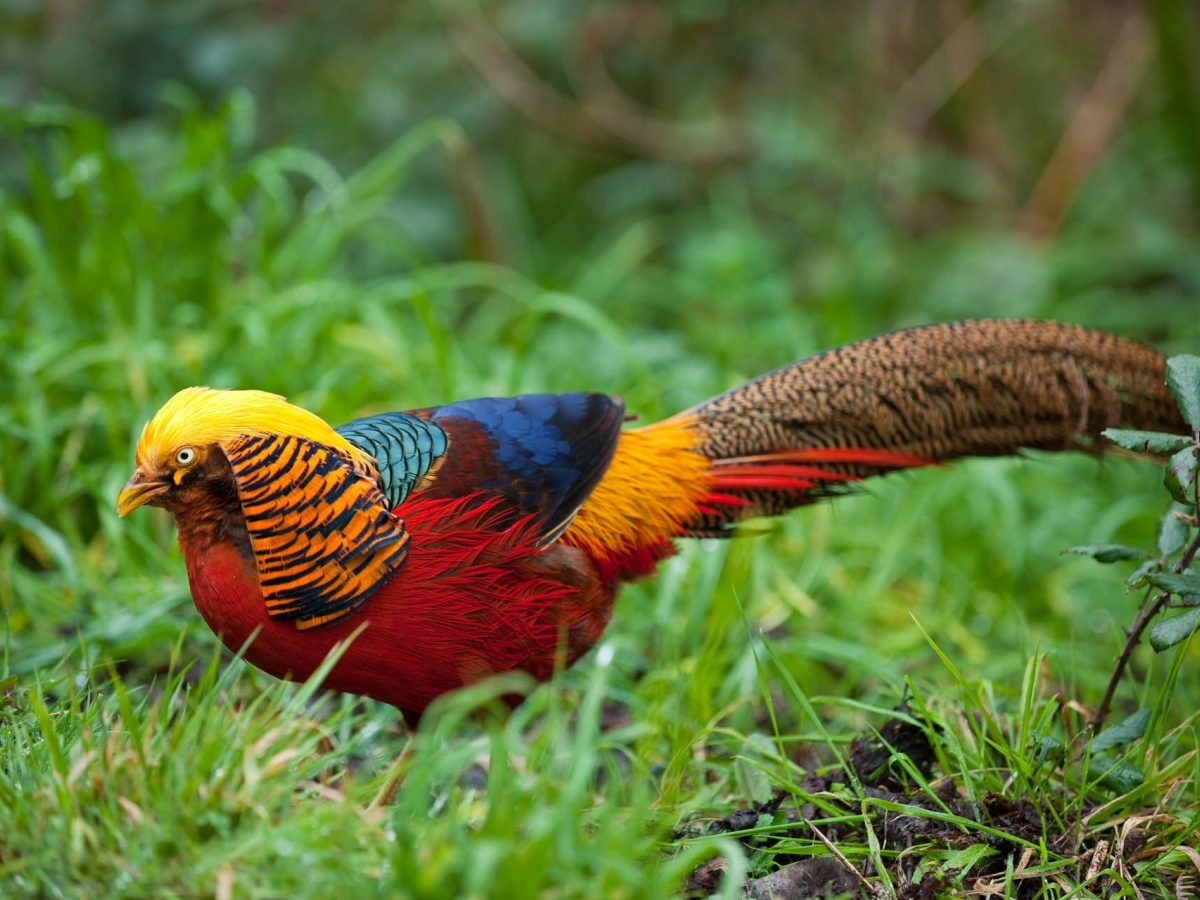 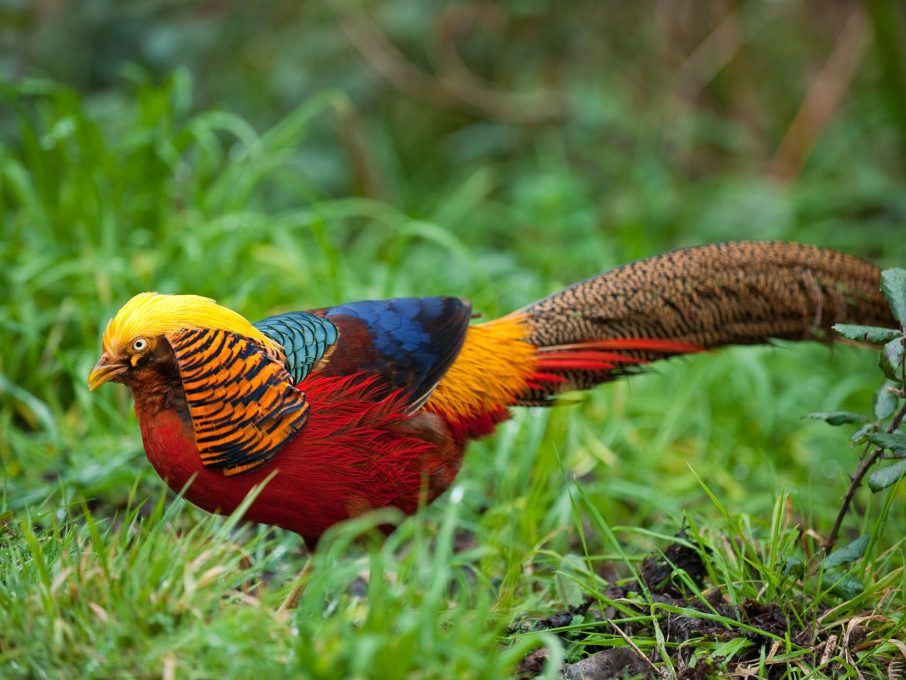 Tresco: A Haven for Wildlife

Discover Tresco’s wild side with Scilly nature expert Will Wagstaff as he shares his journey to the islands, and why they’re such a special place for a nature enthusiast.

How long have you had an interest in nature, and how did you come to Scilly?

I visited Scilly several times during the late 1970s on family holidays. In July 1981 I came to the islands hoping to camp and witness the autumn bird migration from start to finish – I was intending to stay for about four months before returning to the mainland and getting a job, but ended up taking work on St. Mary’s instead.

By 1985, I was leading walks around the islands on a part time basis. Originally my walks focused on birds, but I soon discovered that visitors were interested in many other aspects of the islands’ flora and fauna as well as island life itself. My walks are still primarily about the islands and their wildlife, but I cover a much wider range of subjects than I did in those early years.

During the winter months I’ve been leading wildlife safaris to many parts of the world, as well as aboard some of the small expedition cruise ships in the polar regions of the world. 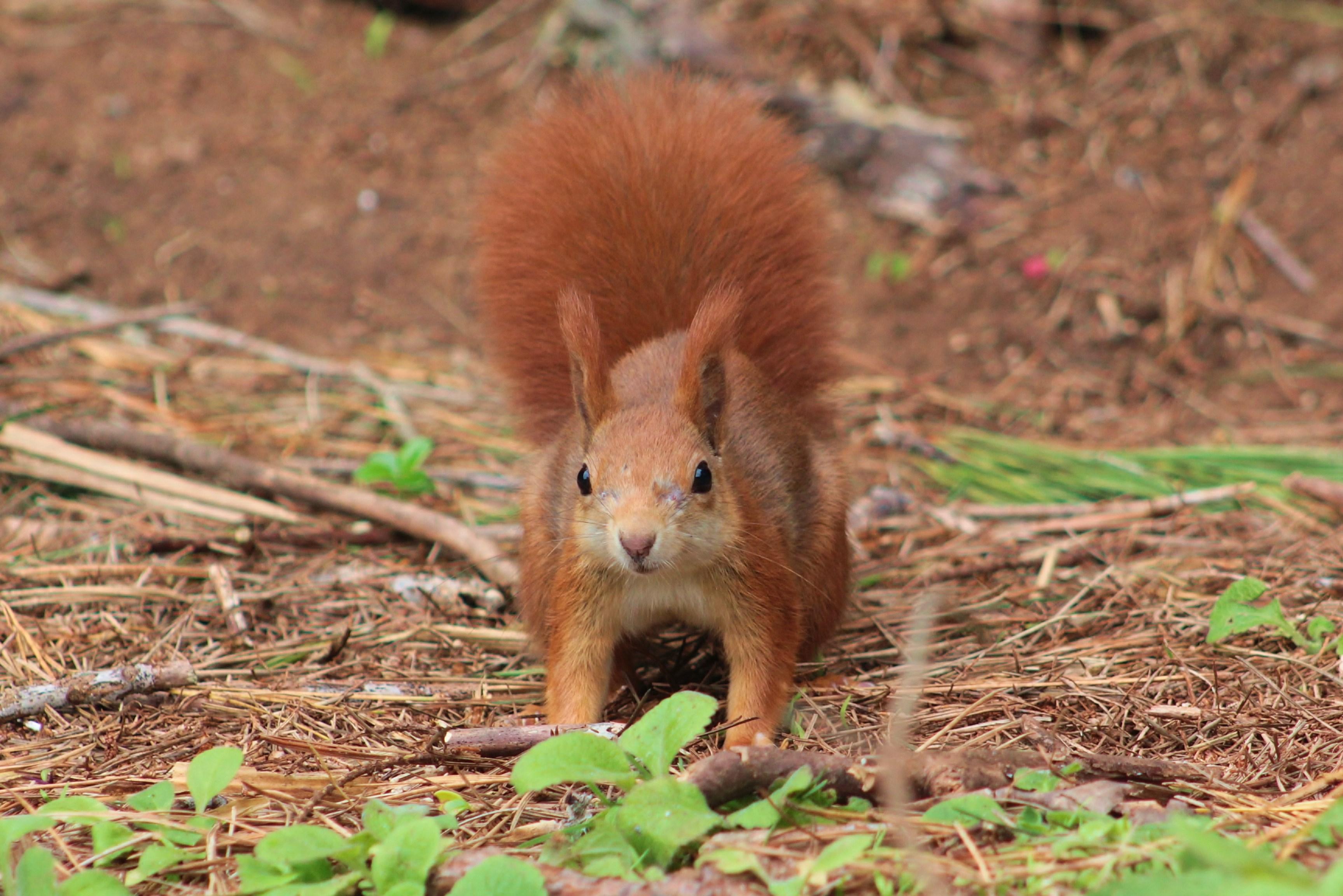 What makes Scilly stand out as a destination for those with an interest in nature?

Scilly is always the place I will come back to as it is my favourite place in the world. It still has the ability to surprise me as one never knows what we will see on any given day. The islands are a famous destination for birdwatching with over 400 species having been sighted here since records began.

Each year we see between 220 and 250 species of bird, although only a few of these actually stay and breed - therefore we are reliant on the prevailing winds at any given time to bring migrant birds to the islands, from destinations such as Europe, Africa, or North America.

We also have various migrant insects passing through each year with several species of butterfly, moth and dragonfly crossing during spring and autumn.

Do you have any favourite sightings from the islands?

In 2017 while leading a group on Tresco I bumped into a fellow birdwatcher who asked if I’d seen a strange swallow. I continued on with the group and about an hour later a North American Cliff Swallow appeared in front of us – a strange swallow indeed!

More recently on New Years day I was near the Great Pool when seven Glossy Ibis flew across in front of me. One never knows what will seemingly appear from out of the blue.

That being said, it’s not all about the rarities, as watching Swallows flitting across the Abbey Pool in October knowing that in a few months they’ll be in Africa is an amazing sight. The pools on Tresco are a great spot to sight the last of the summer birds heading south and the first winter visitors arriving.

Do you have to have a background in / experience of wildlife and nature to join the Tresco Nature Retreat?

Not at all – there’s something for everyone to see, whether it be tame Song Thrushes and House Sparrows, which nowadays have become rare in mainland habitats, or migrants stopping off to refuel during their long journey.

It’s also a great place for botanists due to its huge variety of plant species – again, still with plenty to see in October.

A visit to Scilly whether it be looking at the wildlife or just enjoying the beauty and tranquility of the islands will give one an appreciation that there are still some wild places in the world where one can relax and enjoy the moment.

Keep an eye out for our Nature Breaks - seasonal escapes to Tresco led by Will, where you'll learn a little more about Tresco's flora and fauna. Criss-cross the island on two legs or two wheels, clamber over old battlements, or perhaps enjoy a game of tennis or a round of golf.

Reconnecting with your holiday mindset

Caspar Walsh, leader of our Tresco Mindfulness Retreat, discusses the pressures we put upon ourselves to enjoy our holidays.