Anna Parkes may be best known to most as the Manager of Gallery Tresco and Curator of the Tresco art collection, but she is also a popular blogger. Anna’s blog – Anna’s Island Style – follows her adventures through fashion (her motto is “bin the beige and have fun with colour!”) but also reflects other elements of her life on Tresco. From sea swimming to beach barbecues, Anna’s blog follows her day to day life on her dream island.

Despite her own admission that she really is ‘living the dream’, Anna’s juggling act in her job is no different to so many others. When Anna got the chance to join a Mindfulness Workshop, ahead of the first Tresco Mindfulness Retreat in October 2018, she took the opportunity to find out more about this new way of being…

“Mindfulness is a way of being that helps focus awareness on the present, easing regrets about the past and anxiety for the future, allowing us to understand and accept ourselves for who, what and where we are.”

A couple of weeks ago, I was invited to take part in a Mindfulness retreat, held in Abalone cottage on Tresco. The course leader was Caspar Walsh, who has been delivering retreats throughout the UK for over 10 years.

His work combines mindfulness, nature connection and personal inquiry to bring about a balanced, healthy, creative and flourishing life. He is a published author and writes for the Guardian and Observer.

The retreat, for me, was a chance to slow down, to reflect on myself, the way I live my life and to help create opportunity for change. I'm painfully aware of the irony of this - living on this idyllic and peaceful island - how on earth am I not able to benefit from the slower pace of life? Well, of course, I could if I weren't working full time! The juggling act I perform here every day is no different to any other woman in my position.

Sometimes we need a guide to show us the way to realign ourselves and a retreat is a safe haven to discover new ways to approach our lives. 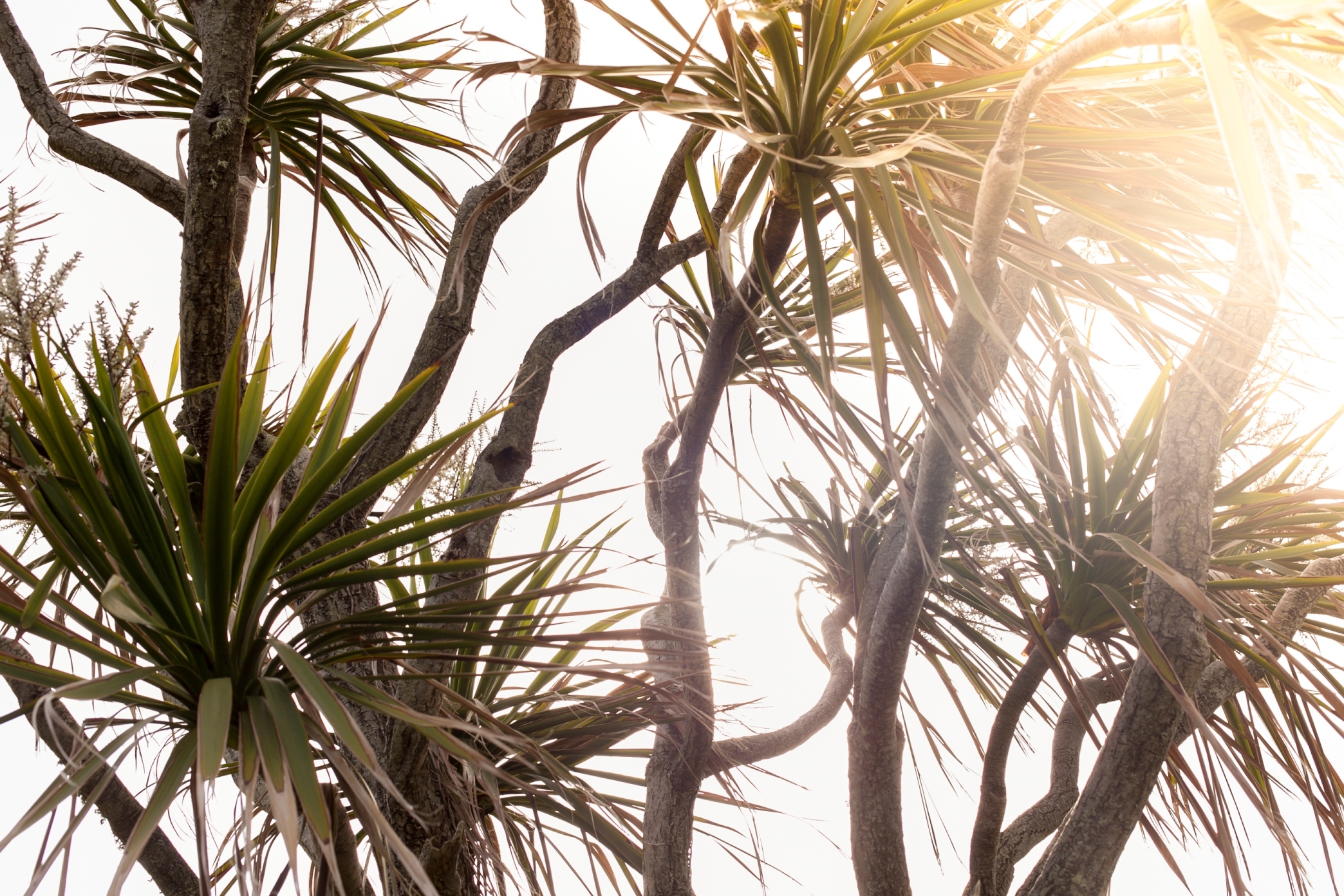 I've undertaken a few courses on personal development over the years and must admit that aside from the content, I think one of the most important factors seems to be the personality of the teacher. Too much ego can sometimes get in the way of what the group needs; likewise not enough charisma can be uninspiring.

Caspar is a natural teacher, talking with authority about a subject that is not only a passion, but a way of life. As a young man Caspar suffered hardship and difficult times, but his story is one of triumph over adversity. The perfect advocate for mindfulness, he emanates a sense of calm and serenity through his peaceful aura. He is softly spoken and talks about treating the earth and each other gently and with kindness. Global issues, green issues, living a sustainable life are all part of his daily manifesto.

On spending time with him you see that he is dedicated to treading lightly on this earth to leave as little trace as possible. He lives his life with a humble and gracious heart.

At the start of the course Caspar had asked everyone what they hoped to gain from the course. We wrote down our hopes and took turns to read them out. Here is mine: “I would like to find a way or discover tools to help me to be less busy; to stop rushing about, mindlessly, with a lack of focus. I’d like to take time out without feeling I ought to be doing something more important.”

Caspar led us through meditations/visualisations a few times each day with varying degrees of intensity for me. He prepared us all for the inevitable drifting off-course that the mind would do which was a great help. To know that unwanted thoughts will pop into your head the minute you try to meditate was helpful in preparing us to be able to just observe and let them drift away. The more I practised this, the easier it did become.

Silent meditations have been a struggle when I've tried them in the past, but to have Caspar’s voice giving gentle instructions was in itself a focus to block out other thoughts. I’ve been left with some spectacular imagery from one visualisation which had me floating blissfully in deep outer space observing the earth from above, and this vision and sensation remain as clear now as they were in that moment.

A couple of times a day, we were sent off for solitary walks. As we prepared for these we were instructed to be silent throughout, and to walk at half our normal pace. Little did I know that this one feature would be quite so revolutionary for me! I’m a beetler; I beetle about at a rate of knots because I’ve always got so much to do and so little time to do it in. And suddenly, here I was being told to walk slowly.

This in itself was such a revelation! Slowing down to this pace of life, a life that I’ve never experienced was like falling into another world - the world that I see holidaymakers inhabit here, but not one I’ve ever thought I could visit myself. And yet how very simple that was. 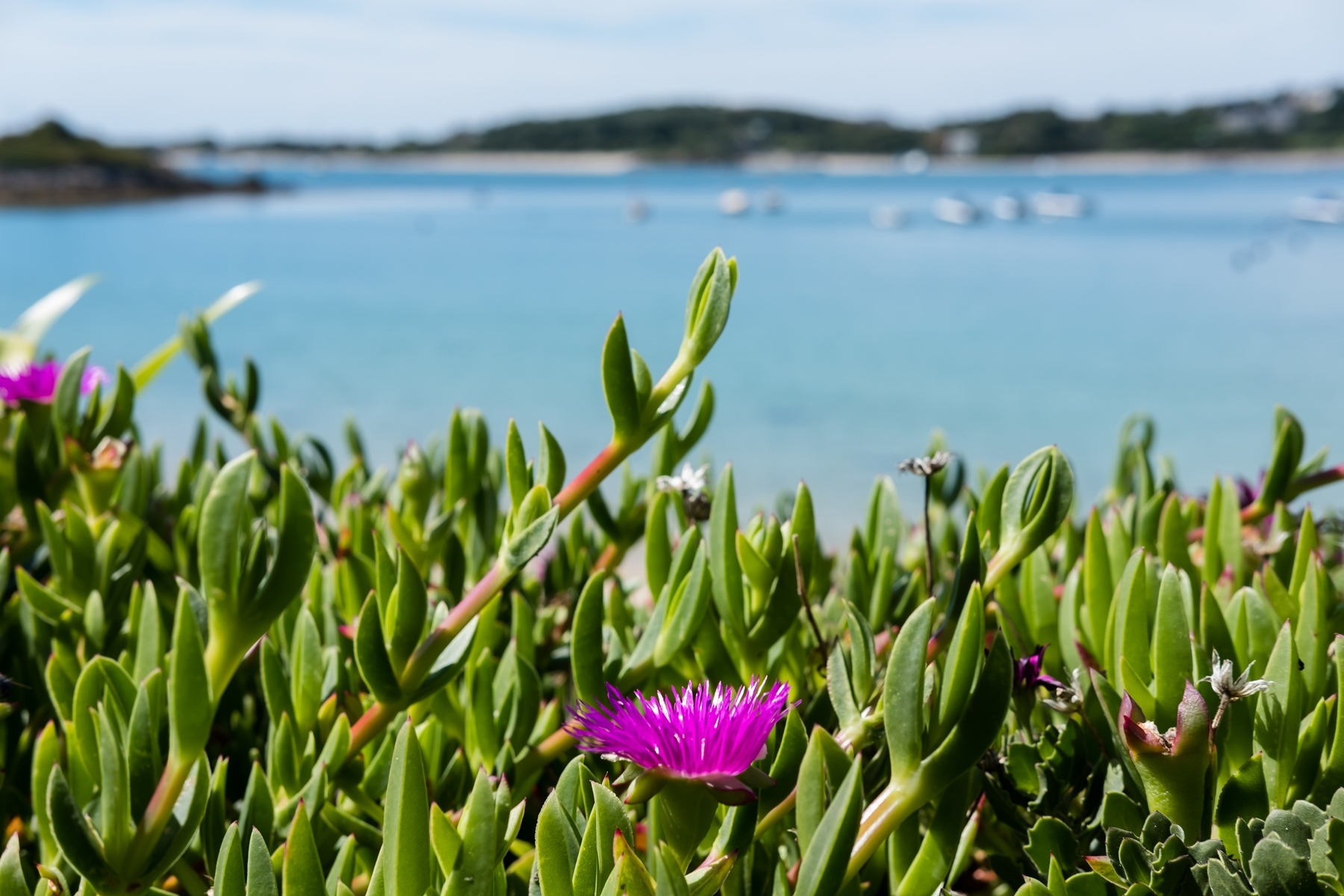 One of the exercises that we did every day was a question and answer session with a difference. The questioner had to learn to merely pose the given question, but then resist the natural temptation to nod, interject a comment or use any body language to encourage the responder. Those who were replying had to talk about the given subject for three or four minutes which turned out to be a long time without prompts, visual or verbal from the listener.

I found this quite a difficult exercise, as I’m such a chatterbox and also because I’m aware I do interrupt all the time – but with good reason (I had always thought) because I know that the thing I’ll want to add to the conversation will elude me if I have to wait for someone to stop talking. It turns out that I’m not the only one who suffers this affliction, too.

Caspar encouraged us to give feedback throughout the course, and at one stage I was able to share my thoughts in response to the revolutionary nature of life lived in a mindful way.

As I sat in the cottage observing the oasis of calm outside, it occurred to me that it was only through having Caspar’s permission that I had been able to experience my life in this mindful way.

I was neither at home, at work, nor on holiday, but in this new place where mindfulness was the sole intention of our being. As a group we went on discuss the practicalities of incorporating mindful practise into our daily routines where work deadlines, social pressures and family commitments; in other words, just the normal everyday routines, over-ride our good intentions for self care and gentle living. 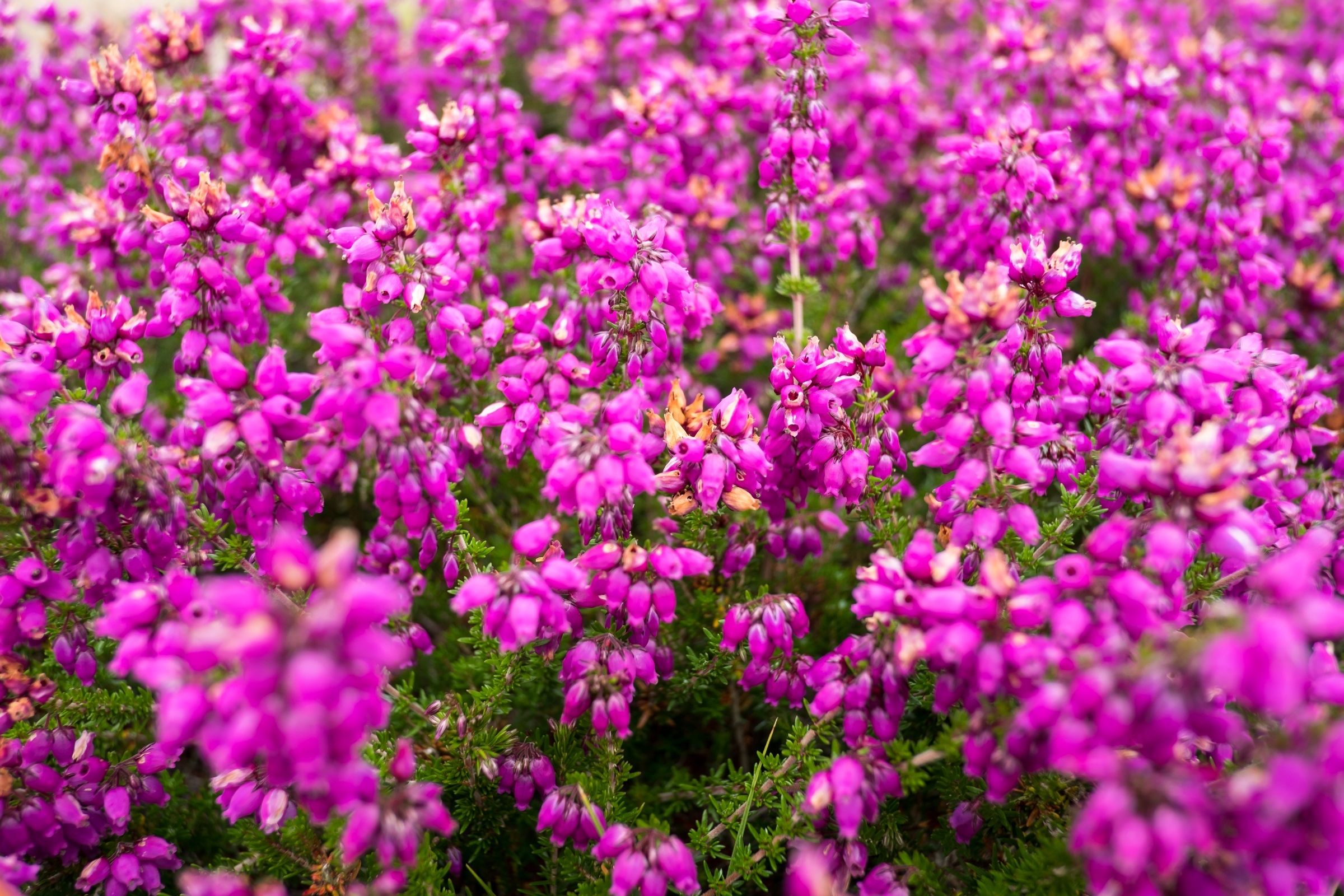 So now, three weeks on, what have I retained from the retreat?

One very simple and effective tool is to stop and take a moment. Nothing new there then, you might say? Well, for me it is new. The process of stopping, for example as I’ve dashed out the door and am about to hurtle along the road to work.

Well, by stopping, I can create a space; to breathe, to finish the morning rush of trying to get off to work, and to just take a moment. Within that moment, I can relax and put the brakes on that rush and tear that’s my default setting. I can also start again at a new pace, a more deliberate slower pace to enjoy my short commute to work, to take in the wonderful view and within that create a space to transition into work mode.

Silence is the next trick. I used to always have a TV or radio on in the background no matter what I was doing – paying the bills or writing my blog, folding my laundry or eating my lunch, whatever I was up to, there was always a soundtrack of some sort.

In my defence, I had used the noise to drown out my tinnitus. One of those doctor’s columns I’d read suggested that you use a low grade noise to counter the sound of tinnitus so that’s what I did.

However, Caspar had asked us to focus on silence when we were inside and of course that meant me listening, really listening, to my own soundtrack. I discovered that this could be visualised as a gentle ringing, maybe even golden in colour, so that I may accommodate it more easily. That’s not to say that I never have the TV or radio on, only now I’m more mindful about making a choice.

Another “brand new” thing for me is kindness, in particular being kind to oneself. In Caspar’s meditations, he encouraged us to be gentle with the earth, each other and most importantly to be gentle and kind to ourselves.

After two days of his guidance, I did have a “Eureka” moment when I discovered that I can be – and am – kind to others, but I am not so good with myself. In an effort to create a mind shift I've made a few changes –

The final change that’s come about since the retreat is that I’ve managed to stop feeling fragmented and over-run. I have a sense of focus that I’ve never had before. Instead of a to-do list, I acknowledge the things that need to be accomplished and prioritise them. That then gives me one thing, and only one thing that I have to do. By having that one thing as my focus, I don’t allow my mind to fret and wonder how I’m ever going to get everything else done.

The feeling of being overwhelmed with how much I wanted/needed to get done seems to have been tied up in that ongoing and ever growing list. Now I finish one job and decide again what's the most important thing to be tackled next. And best of all, I'm also learning to ignore things that can wait. Sometimes it's more beneficial to just rest or read or take a nice leisurely walk on this peaceful island.

Caspar Walsh will be leading the first Tresco Mindulness Retreat in October 2018.